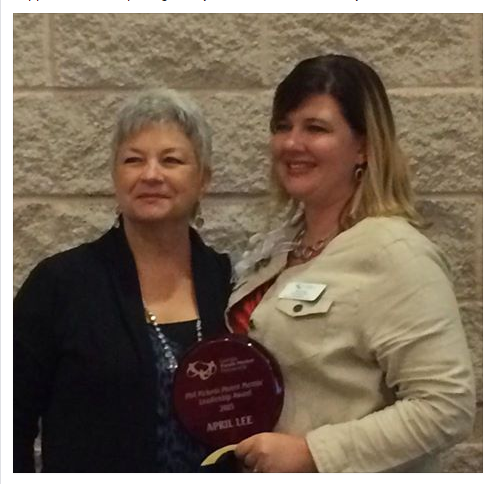 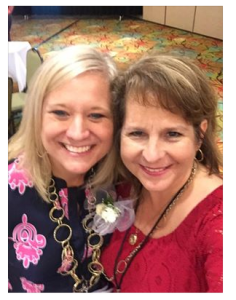 And the winners are:

Scroll down to see the nominee’s posters detailing their accomplishments

For the last 15 years, Georgia’s schools have been engaged in a remarkable experiment, training parents to utilize their knowledge base and experience with their own children, to help school system staff and parents work towards better more effective family engagements practices in their communities.

This was the dream of the late Phil Pickens, who at the time of the creation of this program was the State Special Education Director for Georgia and, a parent, Patti Solomon, who brought the idea for the program from a similar one in Ohio.

The Phil Pickens Leadership Award started over a decade ago to keep his memory alive, so every year, the Georgia Parent Mentor Partnership recognizes the history of the program, honors the man who founded it and recognizes the accomplishments of special education directors and parent mentors working in their schools with an award that bears his name.

This year, we wanted to offer a panoramic view of the field of winners. Click on the link below to reminisce with us:

Take a stroll down memory lane