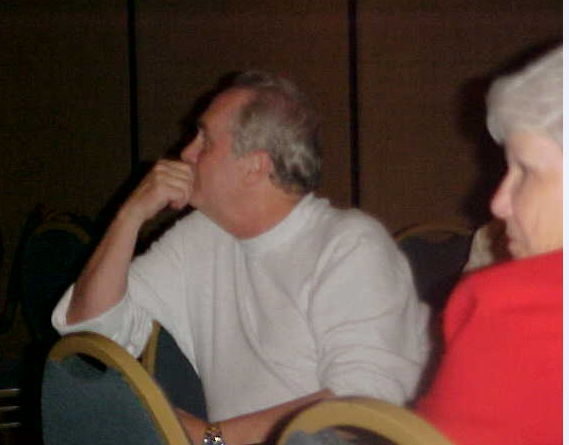 The award is named after the founder of the Georgia Parent Mentor Partnership, Mr. Phil Pickens. The late Mr. Pickens is a former Department of Education Special Education Director who dedicated more than 35 years to improving the education of children with disabilities.