Let’s Hear it for the Boys! 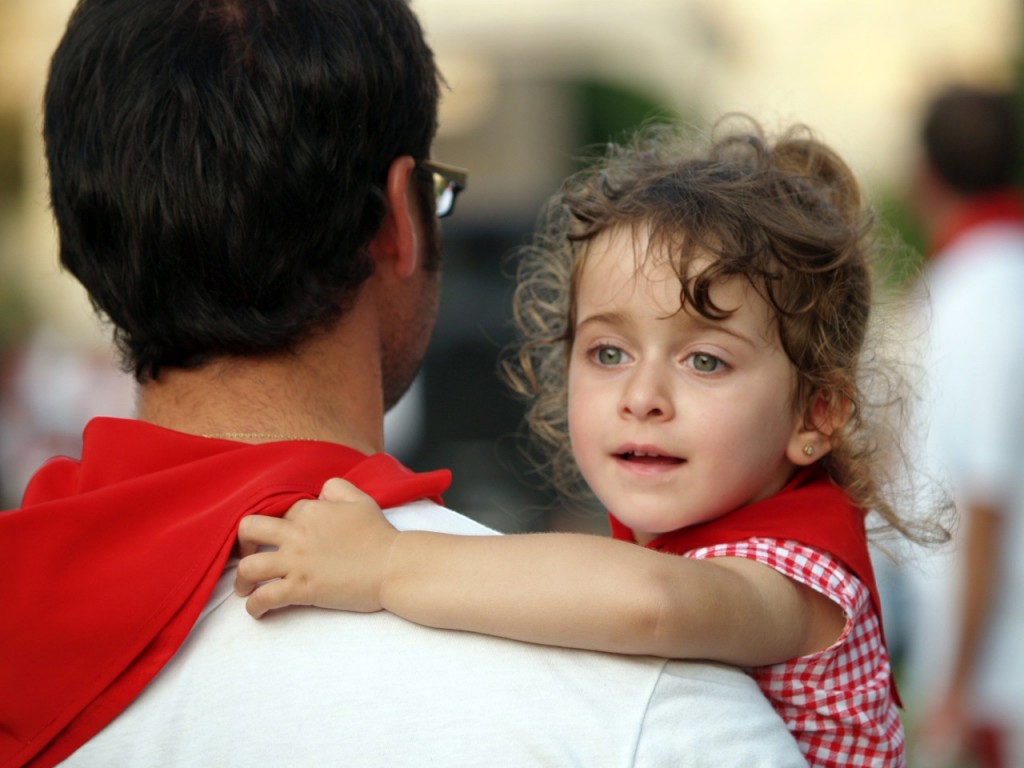 Four dads, four different backgrounds, three with children still in school, all of them are helping families work towards a better  futures for  children with disabilities.

Darius Brown has two boys A’Davien, (who was diagnosed on the Autism Spectrum) and Alijah. “This is my first year as a parent mentor. Being a father in general for me has been tough. My kids mother and I are no longer together and I’ve had so many critics to say that I can’t properly raise my kids if I’m not physically in a relationship with their mother. Their mother and I have a positive understanding when it comes to our kids and I’m very thankful that we both are mature enough to do what needs to be done for our kids. Every day I aim to prove that just because I’m not with her that I can still be an integral part of my kids’ education and life.  I’ve been in and out of college for the past 3 years trying to work on my Bachelor’s degree in General Business and I have 3 more classes to finish my degree. Currently I’m working two jobs: I’m the Assistant Manager at the Piggly Wiggly in my hometown and part-time as the Parent Mentor for the Stewart County School System. In the summer I plan on re-enrolling at Columbus State University and finish two of three classes I have left online. Being a Parent Mentor has been a real learning experience considering I was twenty-one when A’Davien was diagnosed with Autism and I had no clue about IEP’s or special services that were available for him. I hope and pray that going forward I can really explore the opportunities that this job has and spread the knowledge throughout my community and other young parents whether they have a child with special needs or not,” he said.

Gary Brown and his wife find themselves in an unexpected phase of parenting. They expected that they would have to take care of and prepare the way for their 30-year-old twin sons who are autistic, but they didn’t expect to have to care for their daughter, who was diagnosed with Multiple Sclerosis at age 40. But, he said, this is one of the reasons this 11 year veteran of the Georgia Parent Mentor Partnership feels like can offer parents advice on a whole spectrum of needs for providing for children with disabilities.

Gary began practicing family engagement skills for his boys beginning with Babies Can’t Wait, moving up to Headstart and then the school system. He said, “I have learned that the most important question a parent can ask is ‘What is best for my child?’”

When Gary started on the parenting journey through services for his sons, he really cut his teeth on building his family engagement skills when his children were placed in an alternative setting. “When I saw what was going on there, I got really upset,” he remembered. Gary made a decision to become more involved and hands on and applied to work as a substitute teacher.  At the time, he owned a grocery store and he found it very challenging to balance the day to day plus take the boys to twice-weekly therapy sessions at Warm Springs Rehabilitation Center and running a business. “My wife was the reader. She would research things and then I would go around and ask questions.”

Eventually, they got their sons out of the “self contained center” .  “I used to think that the Special Ed Director did not like  me,” he said, reflecting on how he would sometimes be angry at meetings. “Now I think she hired me because of my passion,” he said. Reflecting on how he sees his role as a parent mentor as a kind of watch dogs helping everyone at meetings “ask the questions about what is best for the child.”

James Butler and his wife Eveline have raised four children. The youngest, who is 22, (diagnosed with Tourette)  is now a sophomore in college.  And now, in his fifth year as a parent mentor, James continues reaching out into the community, looking for ways to help other parents of children with disabilities navigate the waters of Lamar County public schools and beyond.

He acknowledges the conventional wisdom implying that moms are most likely to be involved in school, “In keeping with the implications supported by numerous studies describing indicators which increase opportunities for children, parental involvement improves opportunities. Though typically the perception is that mothers bear this burden particularly with our exceptional children, it is important for fathers to take an active role. There are a number of reasons why this is important, the least of which is the need for fathers to obtain awareness and in many instances acceptance of the exceptionality of their family.”

James reflected on his excitement at witnessing the power of parent involvement, particularly a father’s involvement result in a successful meeting: “ One of the most enlightened moments for me as a parent was witnessing the empowerment of my son when we as a team included him in the IEP process. There have been a number of occurrences of witnessing the “light bulb” coming on which simply being a part of expounding awareness fulfills the worth,”  he said.

“The moment I would like to share involved assisting a family in a neighboring county supporting their child with educational challenges while wrestling with their own issues of acceptance along with the mistrusting perceptions of their school district. There were numerous phone conservations with the father, a face-to-face meeting with both parents, and the attendance of an IEP meeting as a family friend at the request of the father. All conversations as well as the meeting involved listening to the parent’s concerns (acknowledging their fears) and providing them information for the purposed of improving awareness on rights and the process. During the IEP meeting my presence was purely physical, the father participated and even requested for his middle school student to participate as well. The father as well as the school staff left the meeting fully involved and communicating,” he said.

James has seen the evolution of his participation and the importance of the dad involvement described through an event which occurred when his son was in sixth grade, “The moment, though it occurred after a rather lengthy time coming was during my son’s sixth grade year and after numerous meetings and phone conversations over the entire school year, was culminated by an updated psychological evaluation. The results of the evaluation corroborated the behavioral characteristics shared with the school staff, many of which was suggested and provided from a previous assessment by the neurologist treating my son. The teacher, finally realizing her uncertainties approached our family, in tears and apologized for her actions during the year and learned a lesson most of us know and willingly share that the parents are experts on the children behavior and can contribute to the process,” James said.

James is in the process of obtaining a Master’s degree in psychology and is working to create a non profit organization in his community which will create a working farm project to offer a variety of post-secondary learning opportunities and life skills training for people with disabilities.

Scott Crain is truly a founding father of the Georgia Parent Mentor Partnership.  His first year as a parent mentor, 12 years ago, was as one of the first group of pilot school systems back in 2002. At that time, Scott and his wife Stacey, who teaches family and consumer sciences in Hall County, had younger children and Scott was new to the world of IEPs and special education services.

“When I started, I was green. Unlike a lot of the parent mentors who are coming into the partnership now. The new mentors are experienced advocates and savvy.  My first year,  I made a point of going to any training I could find. It was a real learning experience in those days. My role was to educate myself so that I could educate other parents,” he said.

Over the years, Scott has grown professionally in his advocacy work along with the partnership. He served in leadership roles on the Georgia Parent Mentor Partnership’s Leadership Council and earned the GaPMP’s highest honor, recognizing leadership and statewide advocacy, the Phil Pickens award in 2008.

He said that the partnership went from being a group of parents who worked hard but didn’t really know how to demonstrate the quality of family engagement work they are doing. “Now we understand how to do reporting and how the data can be used to improve the quality of the work we do,” he said.

His job has evolved from going to trainings and conducting parent meetings to being the Special Olympics Coordinator for Hall County, serving as the organizer for the Parent Satisfaction Surveys,  chairs and runs the Hall County Interagency Transition Council and works closely with staff and students of Hall County School’s Project Success program.

Scott said that his influence as a dad has made a difference in his work with families of students with disabilities that attend Hall County schools. “In some ways the fact that I’m a dad makes my work different from the mom parent mentors. I think dads push more for parents to get kids to be a little more independent,” he said.

The bottom line is, though all parent mentors come from different backgrounds,  cultural experiences and education levels,  our parent mentor dads share one thing in common with all the parents they serve… they know what it is like to parent a child with a disability.

Look for some more dad related web content below:

The Real Job of Dads