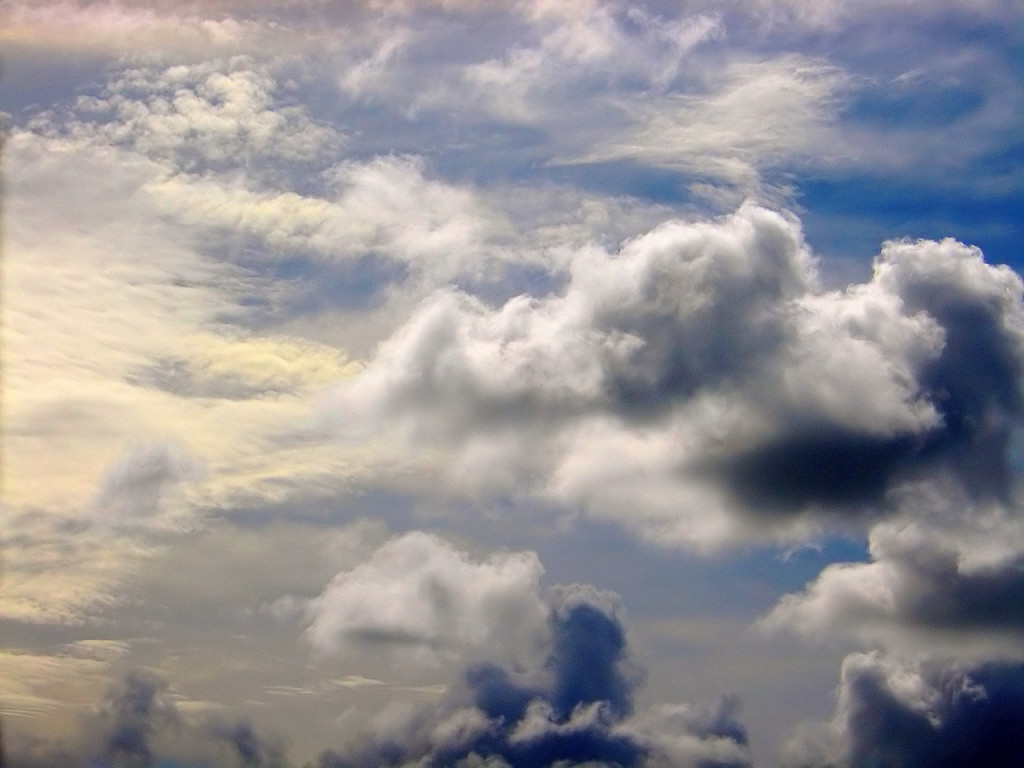 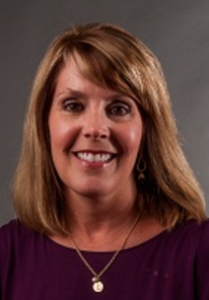 “Emanuel County was on the list of counties in the evacuation zone but we actually took in evacuees from the Tybee Island, Wilmington Island, and Savannah area.   We housed over 1700 here in Swainsboro!  Only one of my own children had to actually evacuate.  He’s a student at Armstrong and lives in a bottom floor residence hall.  They were told to unplug everything and get things up off the floor and put them as high up as they could.  They had to empty fridge and freezer and it was recommended that they take valuable things such as, TV’s and computers home if they could.

Most of the evacuees here came with practically nothing.  The Red Cross wasn’t even prepared for how many showed up here.  This community really showed up and took care of those who ended up here.  It really makes you think about what you would do if it happens again, and that’s a real possibility.”

“We were on the road with so many people who were evacuating. You 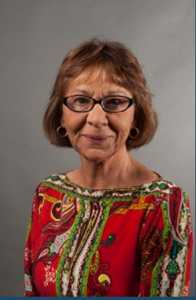 knew by their packed cars and dogs, cats and animal crates, kids and elderly I remember wonding:’How did you get all of that in one car?’We stopped to get gas and go to the restroom and places that normally would not be crowded were overflowing with people.  In a way, it was funny because some of the dogs seemed to just be loving the whole thing going down the road with their heads hanging out and their ears blowing in the wind and a big grin on their faces!  We went to my daughters’ home in Atlanta were she had friends from South Carolina that had evacuated on Wednesday.  You just stayed glued to the Weather Channel and to Social Media to hear all the information you could about the Island and what was going on.”

“I had taken a disaster preparedness workshop and so I had an idea of what to do. When we evacuated I made sure I took folders that contained home insurance, flood insurance etc., also birth certificates, passports and other important papers.  Also took box of photos that I knew could not be replaced and other valuables.  My husband looked at an atlas (good old paper atlas) that had hurricane evacuation routes and picked one for us to take we wanted to avoid interstate 16 which we felt would be a traffic nightmare.  We also made sure lawn furniture, grills or anything that could become airborne and do damage was in a secure place.  Took my two elderly dogs so made sure I had their medicine, had their dog beds in the back of the car and we took off for a 7  hour drive to Atlanta which I feel very fortunate about some people had 11 and 12 hour drives.”

“It was so good to be home.  On Tuesday they started letting residents of St. Simons back on the Island. It was amazing to see the downed trees and  debris along the road ways and yards.   No trees down, just lots of yard debris. However, across the street from us, a home had a large tree leaning up against it and had actually made a big crack in the home and moved it off its foundation.   We had been gone 5 days. We have  had to evacuate before but this was the first time we could not come back right away.” 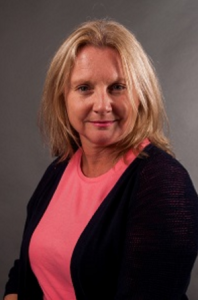 “This recent experience has me inquiring about our local medical registry for the elderly and disabled and reviewing the process that is in place to assist in evacuations.  I get am planning to send out the info to the families in our district to make sure that they are aware of the registry and to let them know how to enroll.   I have heard of a difficult situation with a family who was staying in one of the shelters.  One of the families members had ASD and had a great deal of difficulty with the strange setting and all of the unknown people, routines, etc… ”

Denise Quigley is Director of Resource Advocacy for the Georgia Advocacy Office, she also serves on the Georgia Emergency Preparedness Coalition for Individuals with Disabilities and Older Adults which was formed in the aftermath of attempting to assist the thousands of Katrina refuges who came to Georgia.

Quigley praises the collaboration of the Coalition because it gave people who work for people with developmental disabilities an opportunity to sit at the emergency preparedness table with the Department of Behavioral Health and Developmental Disabilities, Public Health, Red Cross, and the Georgia Emergency Management Agency.

Following Hurricane Matthew in this capacity, she has concerns about how people who need mental health services can best be served after trauma. “People who endure a disaster need help in the form of counseling. Terrible things happen to people and they need support to recover from those things.”

She also worries about families whose children receive school lunches. “When schools are closed, those families are not getting meals for the children.”

Quigley believes that government agencies are doing the best thing they can in terms of public safety when they evacuate early in the prediction of a big storm. “When they tell you to leave on Wednesday, leave on Wednesday. Don’t wait until the last minute. Especially if one of your family members needs extra support because they have a disability.”

Quigley said that they Coalition folks were so excited to be invited to come and speak at Kickoff 2016. “We need to involve large groups of people who can share information with families because. We are hoping that we can reach more service providers to “train the trainer” and teach families how to make Go Kits, etc.”

Shelters and other info