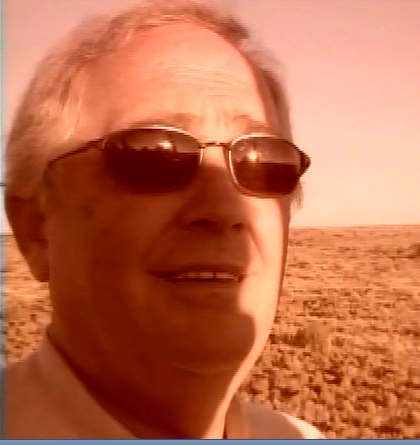 When Phil Pickens was the State Special Education Director for Georgia,  back in late 2000,  he met Patti Solomon, mother, advocate and newly-minted Family Engagement Specialist at the Georgia Department of Education.  That meeting led to the creation of the Georgia Parent Mentor Partnership.

The GaPMP was modeled after a program in Ohio, which Solomon had been involved with prior to her family’s move to Georgia.  Pickens liked the idea, but had a slightly different vision of what this new initiative could be. He wanted to take the program, meant to encourage parent engagement for families of students receiving special education services one step further.  His vision was for those parents, or parent mentors as we are now known, to be considered more than volunteers… they would be trained professionals working in their local school districts.

In 2002, the Georgia Parent Mentor Partnership began with six pilot counties. Since then, the initiative has grown  to over 100 parent mentors who partner with special education directors in over 90 school districts to embed family engagement into school and district initiatives.

The work of the GaPMP has proven its sustainability, growing and adapting over the years.  Parent mentors suffered the loss of their own mentor: Phil Pickens,  who died in 2006. Solomon retired from her post at the DOE in 2012.

Scroll down to read Rememberances from Past and Present Mentors

The following  have been recognized in acknowledgement of their hard work and dedication in the role of a leader: