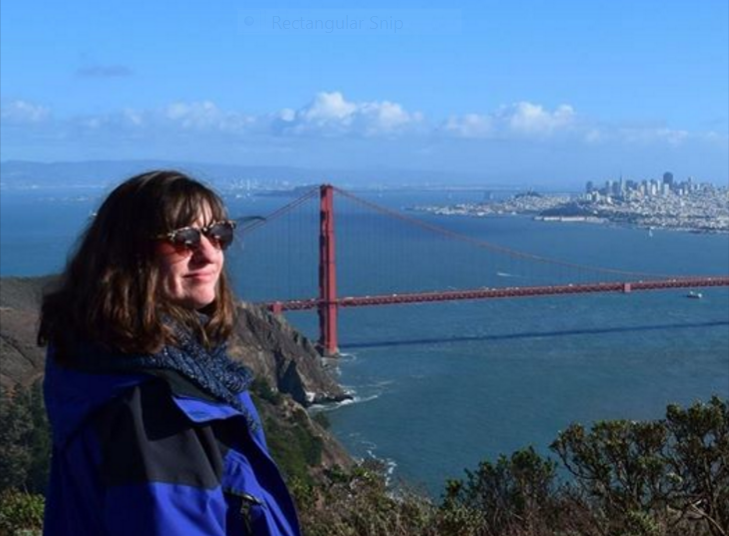 Ever wonder about someone after they have left the Georgia Parent Mentor Partnership and moved on?

Since 2002, Georgia school districts around the state have made a parent mentor part of the family engagement strategy in working to create better outcomes for students with disabilities.  Since FY17 will be the 15th anniversary of the Georgia Parent Mentor Partnership, we wanted to take a look back and see where some of our parent mentors started and where they are now.

So, we are asking former mentors about their lives now.

Our first featured Where Are They Now? former parent mentor is Michelle Law:

Before that, I was the lead for the Henry County Navigator Team (2008? – 2010) and a parent representative on the Henry County Interagency Transition Planning Council (2007-2014). I graduated from Partners in Policymaking in 2006 and was a volunteer legislative advocate with Unlock the Waiting Lists for the next 3 years.
Currently I’m a legal editor with the Office of Legislative Counsel, a nonpartisan, joint office of the Georgia General Assembly.
The prior contact with legislators, lobbyists, and committees that Partners and Unlock afforded me definitely shortened the learning curve at my current job and gives me a valuable perspective on the day-to-day workings of the state legislature. My Partners training and parent mentor experience have been invaluable at helping me understand the content of certain bills I edit, especially the education bills. Sometimes I will make an editorial decision about how to word a statute precisely because of my experience working with a school’s district special education department, because I’ve witnessed first-hand how state statutes can be interpreted and implemented by a public school system. Of course, I continue to use the People First language I learned at Partners and practiced as parent mentor whenever I edit our state statutes.